Rabbi Santa Returns for another hilarious night of Jewish and Jewish..ish Comedy

BENNETT ARRON, the star of the Radio 4 sitcom ALONE will host the evening which will include The U.K’s premier improvisation comedy The Noise Next Door  ("Hilarious" The Telegraph) Mark Maier ("Blessed with killer timing" The Metro), Hal Cruttenden (as seen on Have I got News For You? Live At The Apollo and The Royal Variety Performance) and other special guests yet to be announced 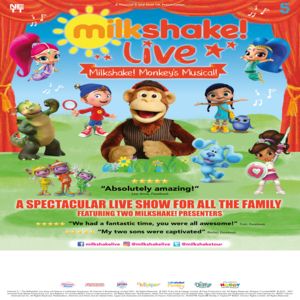